Willie’s mother comes to her son again to help him relieve sexual tension caused by problems with an overabundance of testosterone secreted by the body. 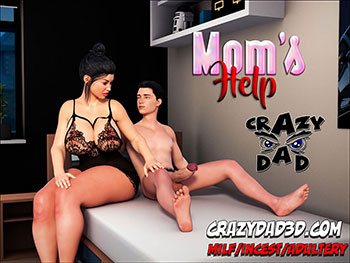 Hearing a cry for help from their son Willy, Gerald and his wife rushed to son’s room, where Willy complained to his parents of pain in the testicles, which were greatly swollen. 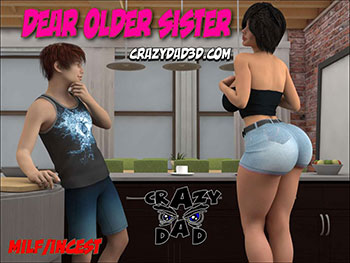 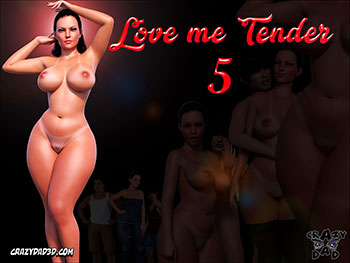 Mark pounced on his mother and literally raped her pussy. At first adriana tried to resist, but then lust and desire took over her. 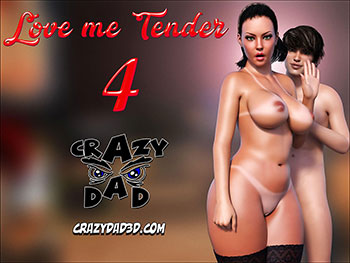 Adriana found her son’s false cast, but she didn’t care that Mark was deceiving her, she clearly came to feel the strong young cock in her mouth again. 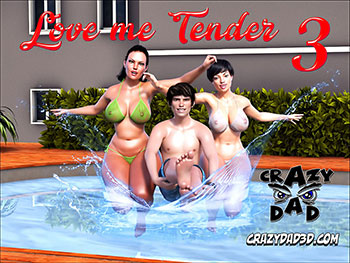 In part 3 Adriana’s younger sister shows up, the appetizing forms of which are in no way inferior to those of her older sister. 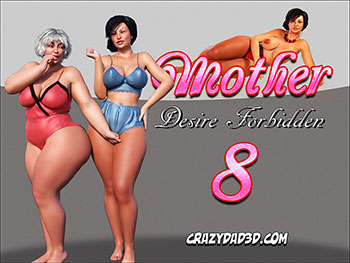 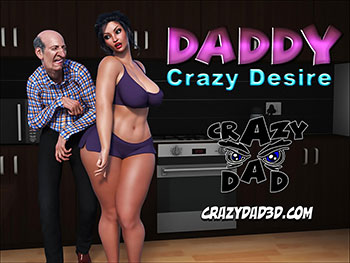 Chloe is a lonely divorced woman who lives with her parents and helps her mother care for her demented father with Alzheimer’s disease. Nevertheless, despite his illness, which affected the mind of the old man, it didn’t affect the performance of his rather big cock, and on the contrary, a side effect of his medicines was the constant desire for sex, which is why he literally banged his wife. No longer able to bear it, the woman on the advice of her daughter leaves home for a few days. And it turns out that the wife left, and the old man’s thirst for sex remained, and next to only his a young sexy daughter, who has not been fucked for a very long time. 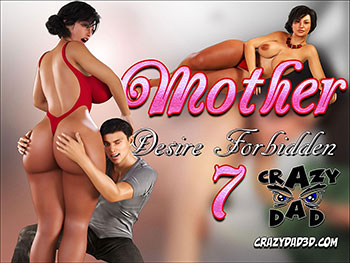 The previous part ended with Claire and Cody succumbing to their forbidden desires and maximize come close to having sex. Unforeseen events didn’t happen, as many expected, Cody couldn’t resist a mother’s big beautiful ass and still finally fucked her! Felt in himself a powerful cock which she lacked so much, the hot mommy also got a taste and had an orgasm after orgasm.