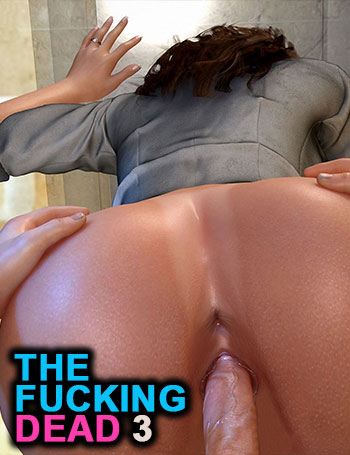 Jay stealing the car in deception, leaving his wife, son and mistress to fend for themselves. But in the evening Andy notices that their car parked in the yard. Gloria immediately went outside to tell her husband everything she thinks about him, but as it turned out there was an unfamiliar woman and her son in the car… 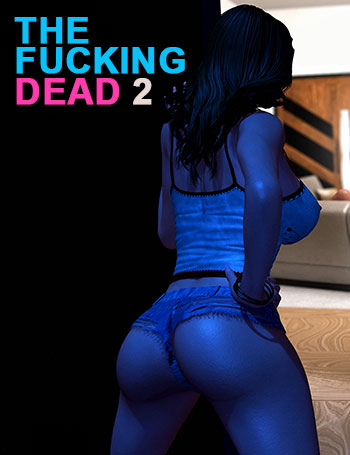 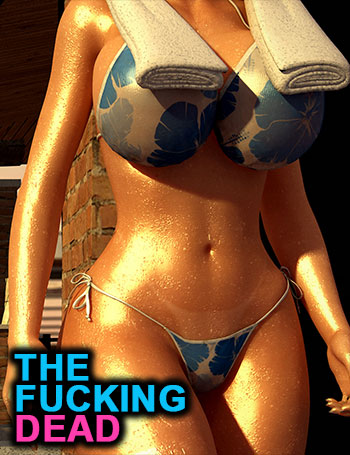